The story behind the story.

*
Each book is a carefully-summoned world of its own. The parameters of a picture book—an oral-aural art form—are different from those of a novel. Yet each has a rich history.

These are the stories behind a few of my picture books:
* 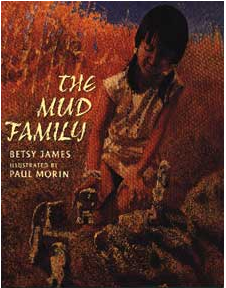 The Mud Family
by Betsy James, illustrated by Paul Morin

I was hiking a waterless sandstone canyon, in Bridges National Monument in southern Utah, on a July day when the temperature was over a hundred. (That’s crazy! Don’t do that.) For a rest in the shade we crept into a rock shelter…and found we were not the first. A tiny, thousand-year-old Ancestral Pueblo ruin was all that remained of someone’s house. On the wall behind it was the muddy print of a child’s hand. 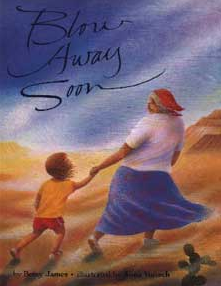 Blow Away Soon
by Betsy James, illustrated by Anna Vojtech

A friend taught me to build blow-away-soons: little temporary altars of feathers, sticks, pebbles, stones and leaves—whatever you collect in the course of a hike (or a life) and want to give back to the world you borrowed it from. I loved the idea, but it didn’t find its story until another friend, after a family tragedy, took on the responsibility of raising her great-grandson.
* 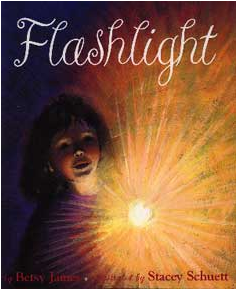 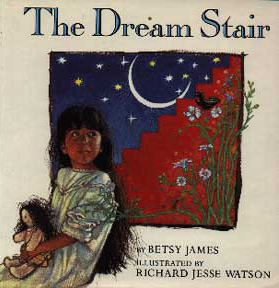 Picture books are most often collaborative. In the case of The Dream Stair, I wrote the simple text, but it was illustrator Richard Jesse Watson who saw the girl dreamer as a Hispanic child. He put in marvelous touches (a honey bear hat? Abe Lincoln in soccer shorts?) that I would never have imagined.

All material on this site, both text and graphics, is ©Betsy James, and may not be used commercially without her permission. 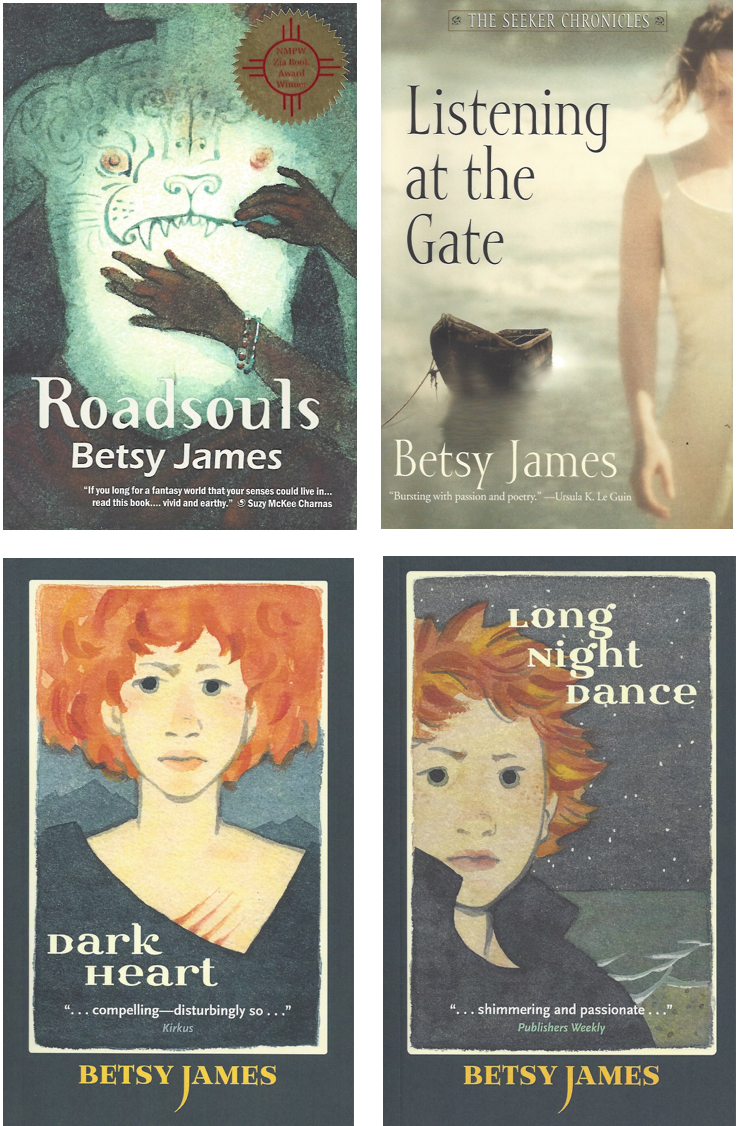